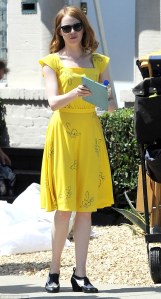 After spotting Aris Allen’s white mesh oxford in The Help, it comes as no surprise that their two tone mesh oxford and wingtip would make an appearance in a new film called La La Land, starring Ryan Gosling and Emma Stone as a jazz pianist and aspiring actress in Hollywood respectively.  Thanks to Ben Beccari for the tip, via Jive Junction. 🙂

But what are Aris Allens doing on the feet of these actors? Will there be dancing? Big arms? Stay tuned! 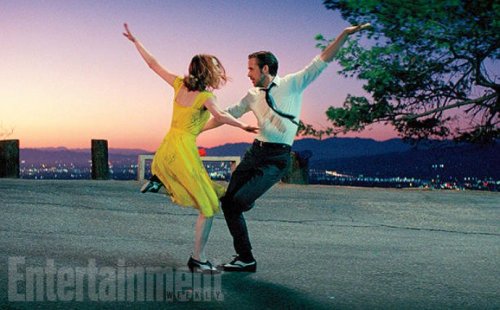